Iris Mission Africa has against all odds managed to help a multitude of young people with skills that have changed the course of their lives. We had an encouraging start to the program where we have registered key successes among individuals and institutions. Here are some of the success stories of our trainees:

Nazario Ethan Lubega, son of our Director Mr. Saltray Lubega has always been like a "guinea pig" to the organization, because most of the programs we ever wanted to implement, Nazario has always been the “pilot project.” Subsequently, he mastered the skills and has been able to among other things design, paint, and also appear in commercials and billboards for major corporations like DSTV, Bank of Africa, Ministry of Health, etc.

Nazario’s biggest achievement was his starring in the Disney Movie, the Queen of Katwe where he acted as Benjamin at the age of 9.

Nazario is a Primary School Student and he says he wants to be both a President and an Artist when he grows. 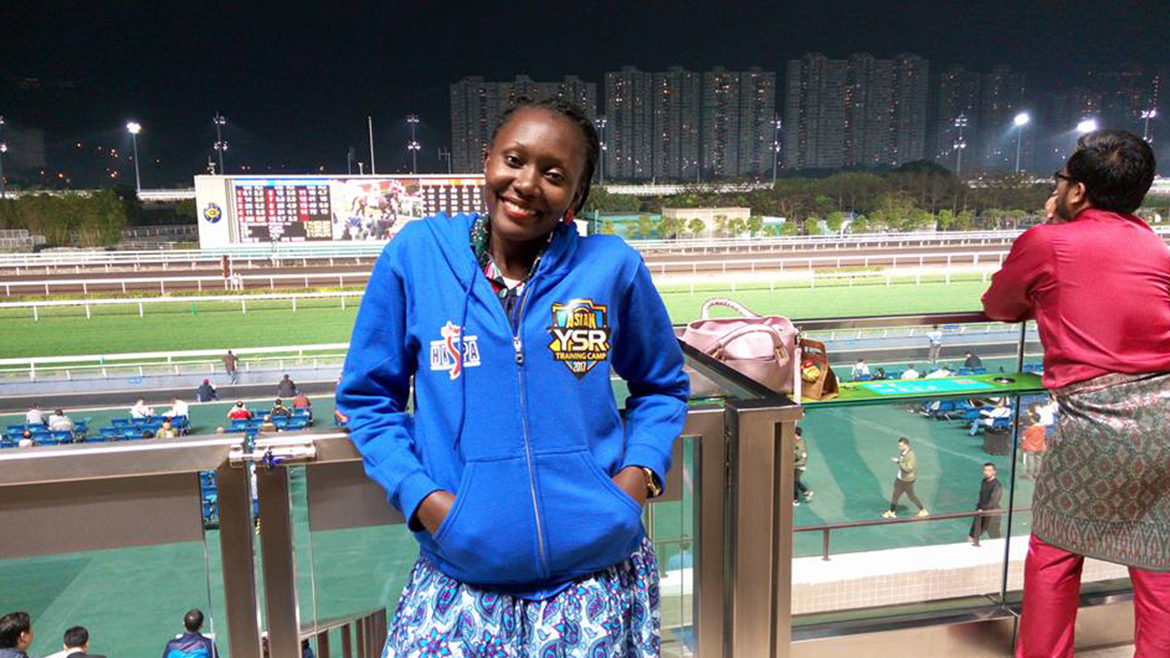 As a young Christian, Ritah met Saltray at Miracle Centre where he introduced to her the basics of camerawork, Editing and Story-telling.  Ritah Aliguma, now an accomplished journalist has climbed to the pinnacle of Uganda’s Sports Press where she became the first female Vice President of the National Sports Scribes body, USPA (Uganda Sports Press Association). She is also a member of AIPS the International Sports Scribes Organization.

Ritah has traveled far and wide since she represented Uganda at Young Reporter’s Convention in Shenzhen, China in 2011.

Like most pioneers of Iris Mission Africa, Ritah contributes to society by helping underprivileged Women and Children from impoverished communities like Acholi Quarters a slum community in the outskirts of Kampala City. 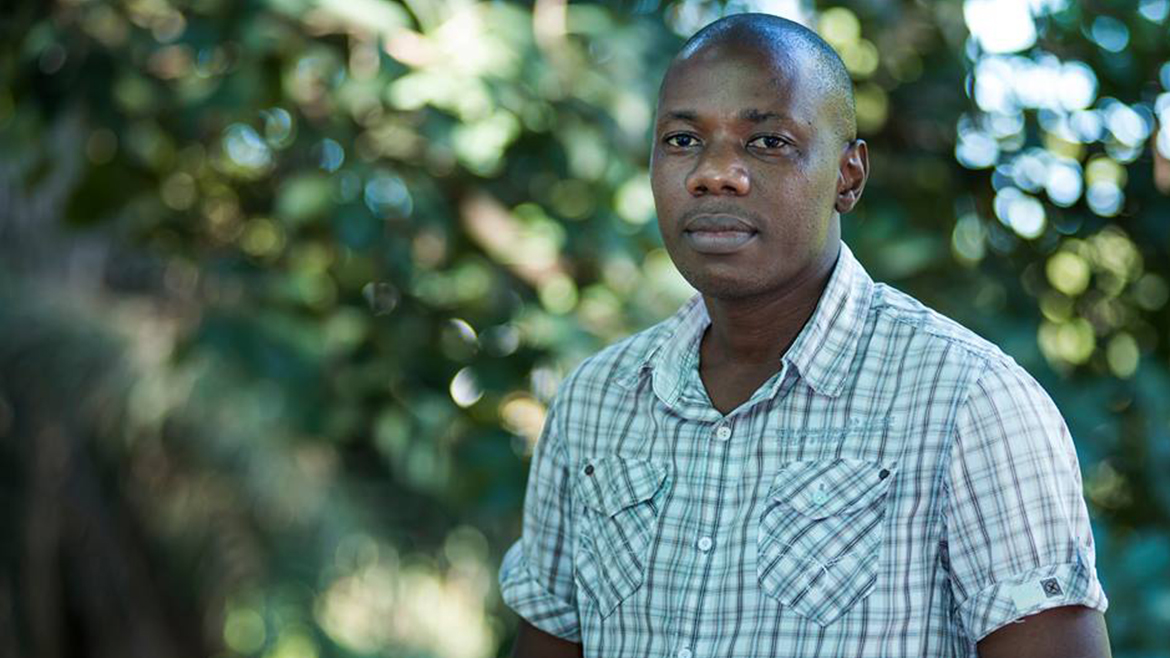 From humble beginnings, Brian was introduced to the art of photography immediately after his Advanced Level Exams as a teenager at Miracle Centre Cathedral. Brian’s eye for peculiar photography has earned him a place as a darling in many other organizations and individual’s hearts.  Brian is the senior photographer of Robert Kayanja Ministries, Miracle Centre Cathedral and Highway of Holiness International Evangelical Foundation.  He takes on still photography with a passion that has seen him come out with fine pieces of art on several crusades, conferences and many other functions both within and outside Uganda.  He has on many occasions traveled with reknowned Tele-evangelist and President of the Robert Kayanja Ministries, Pastor Robert Kayanja.

Brian owns a photography company and continues to work with Iris Mission Africa in training several others to attain his kind of skills. Brian’s company takes professional pictures for Events like Fashion Shows, Wedding and Introductions, PR and Promotional Campaigns among others. 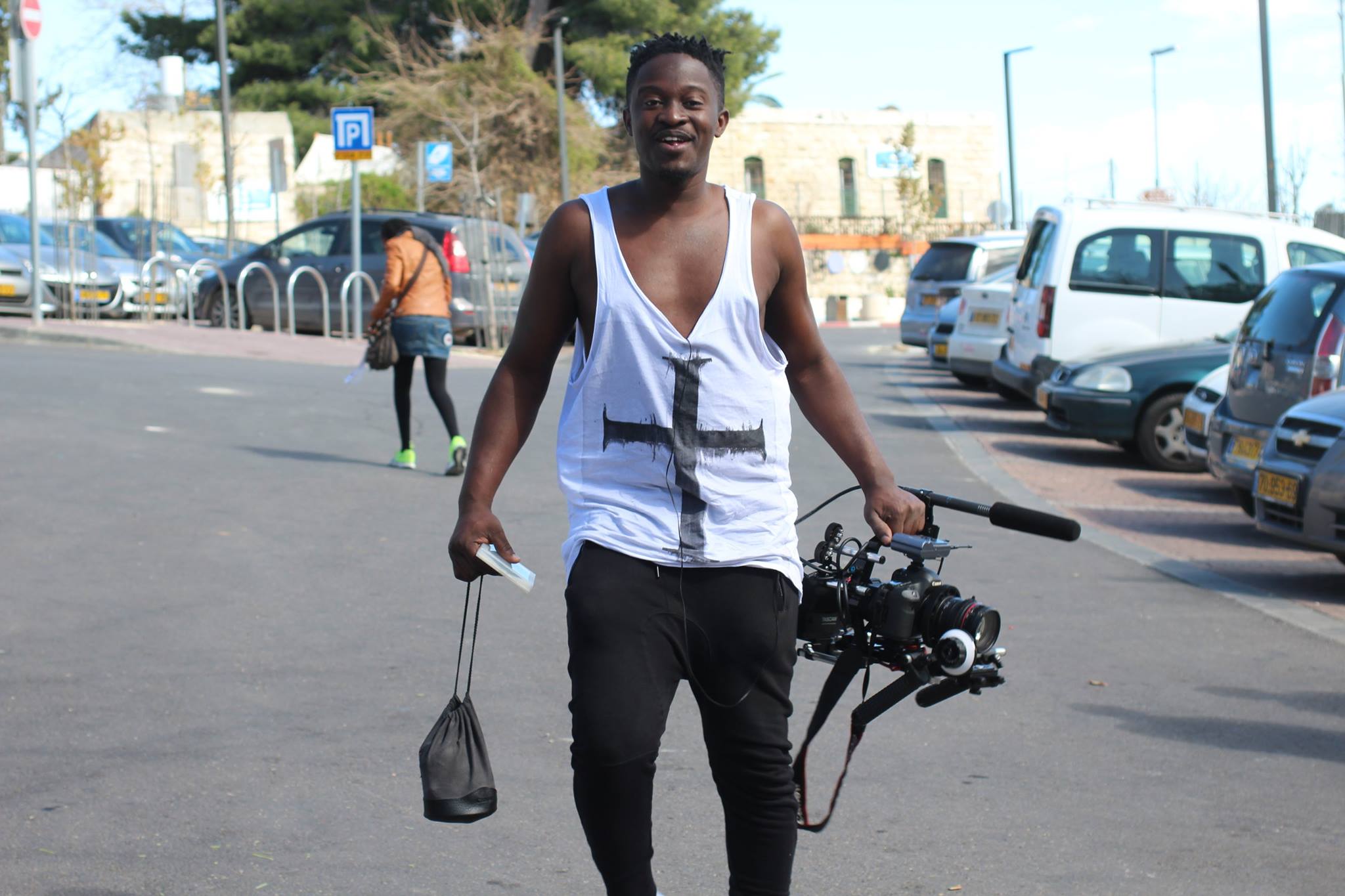 David is a graduate of International Business from Makerere University but Uganda’s employment landscape and his passion for the camera forced his business degree to the shelves and get the Skills that made him among the most widely traveled cinematographers from this region.

Through Iris Mission Africa, David got the skills that enabled him to be part of the Robert Kayanja Ministries Television Department where his love for camerawork has seen him study at New York Film Academy, one of the world’s most prestigious Film Schools.  He has worked with Reuters News Agency, covering key events like the Smurfs Walk of Fame in Hollywood

He has traveled to almost all continents while plying his trade as a camera person which became a source of his livelihood.  David has interned with Reuters, the world’s top news agency, with which he has had several stints working in Hollywood.  He is the founder of Foureleven Films, a major partner of our programs and carries on charity work to help train community journalists. 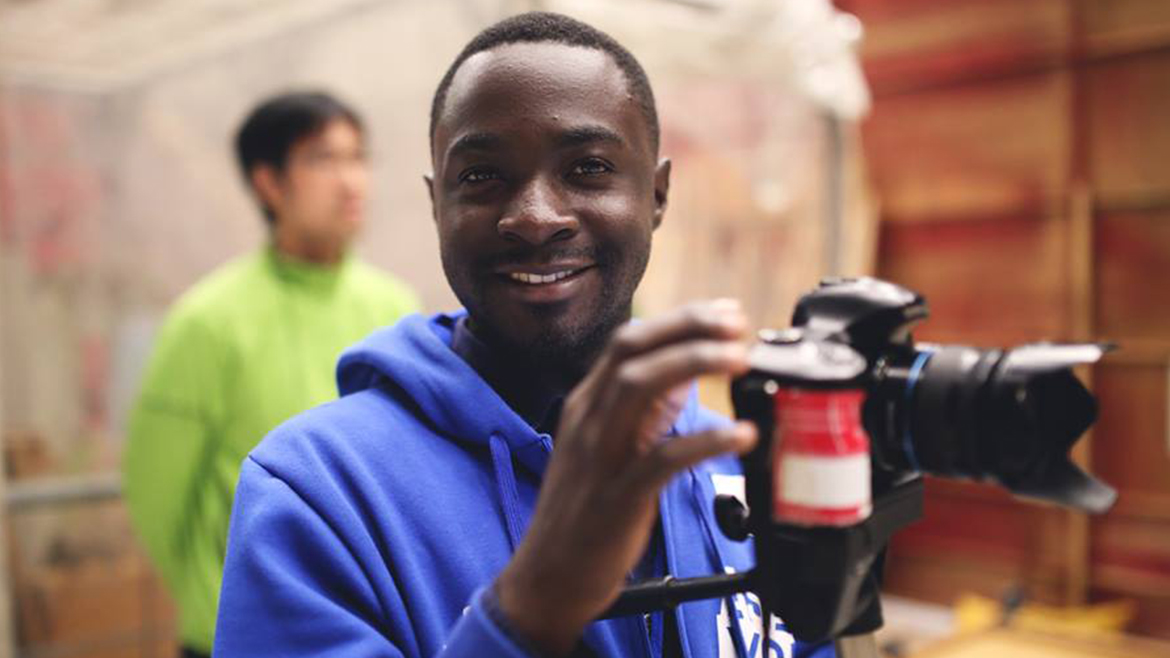 Arnold is one of the young entrants in the project during the initial phase.  This young man is bound for greater heights; given his age and the quality of work he exhibits.  His work ethics at such a tender age are enviable and his passion for the camera has so far earned him an invitation to the Young Journalists Olympiade at Shenzhen in China in 2011.

Arnold is employed at Channel44 Television as a Producer and Camera person and has has worked on several documentaries.

He has worked alongside Robert Kayanja as one of the lead camera person something that has seen him through his education. Arnold is now attached to the AIPS world team of young photo-journalists and has traveled to nations around the world including China, Switzerland, Russia, South Africa, Swaziland among others. 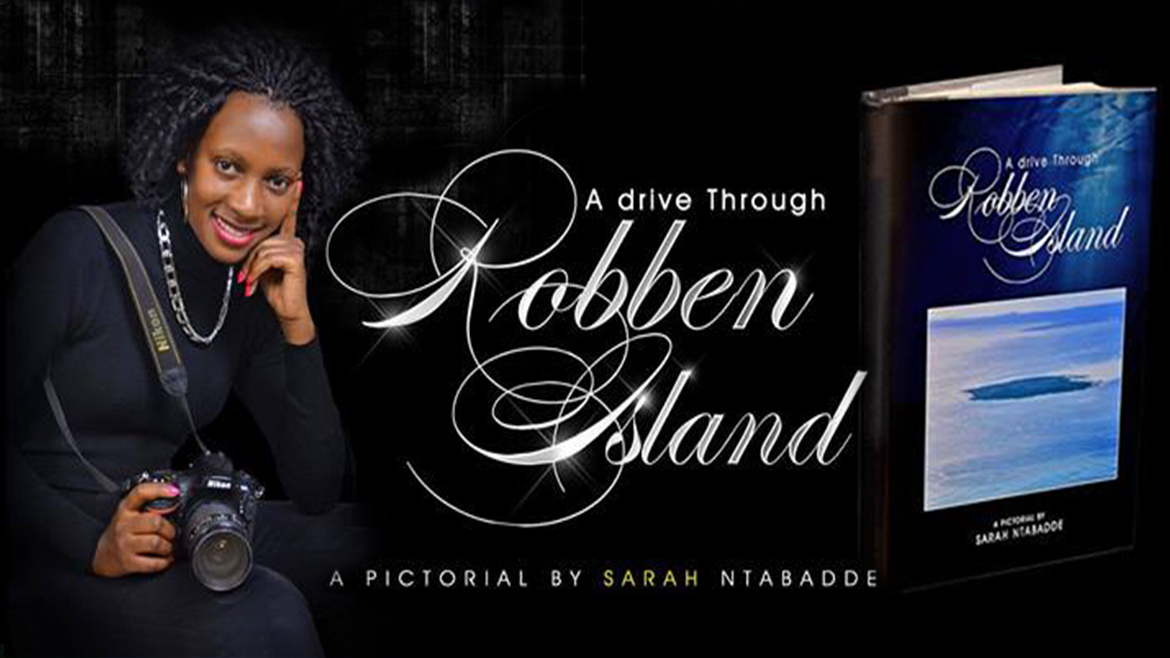 From the first day she was introduced, Sarah had the passion and drive which just needed direction and guidance.  She, unlike others had introductory course in media from one of the few Film Training Centers in Kampala.

With the acquired skills, Sarah started her filming company, Santab Productions and has been able to pursue her Photography & Film dream in South Africa.  She has taken on studying Sound Design for Film and continues to support underprivileged people get their lives better.